As this week came to a end I’m scratching my head! 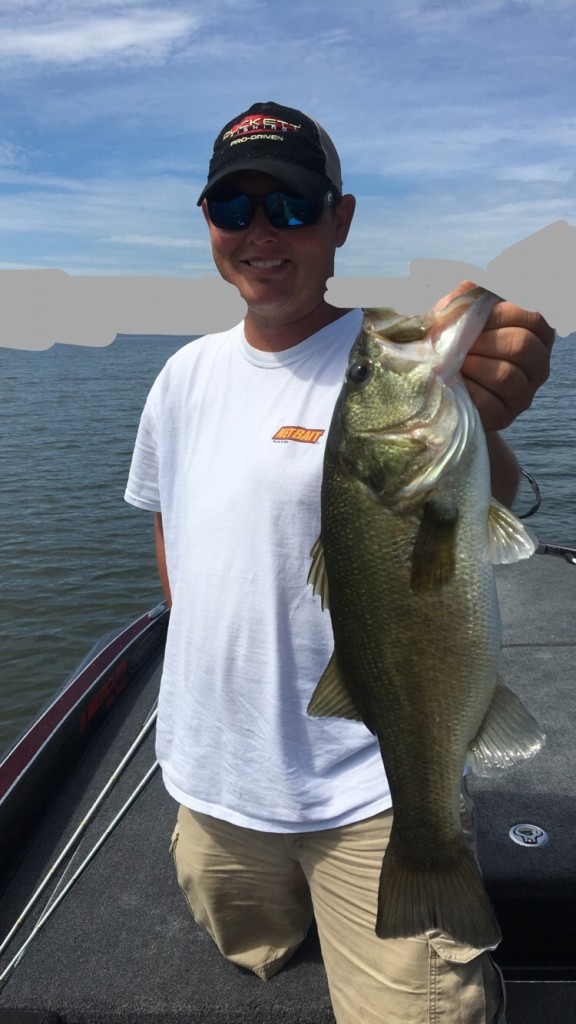 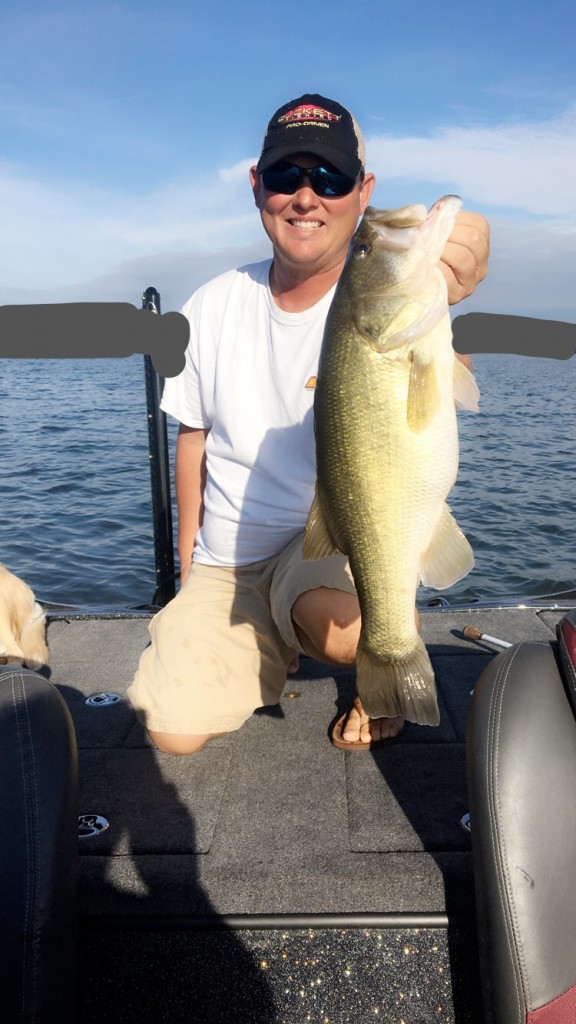 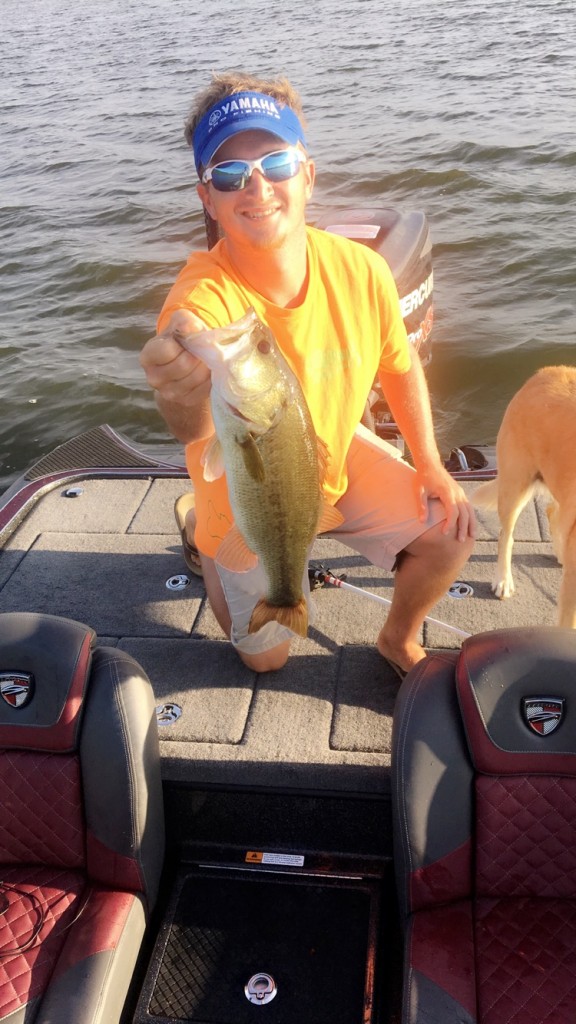 If you got out this past week you probably had a pretty good time on the water. Catching a fish was not much of a challenge, the fish have been where they are suppose to be and we could fish spots with great success, using 4×4’s swim jig with a Netbaits Little Spanky as a trailer early in the morning to catch them. 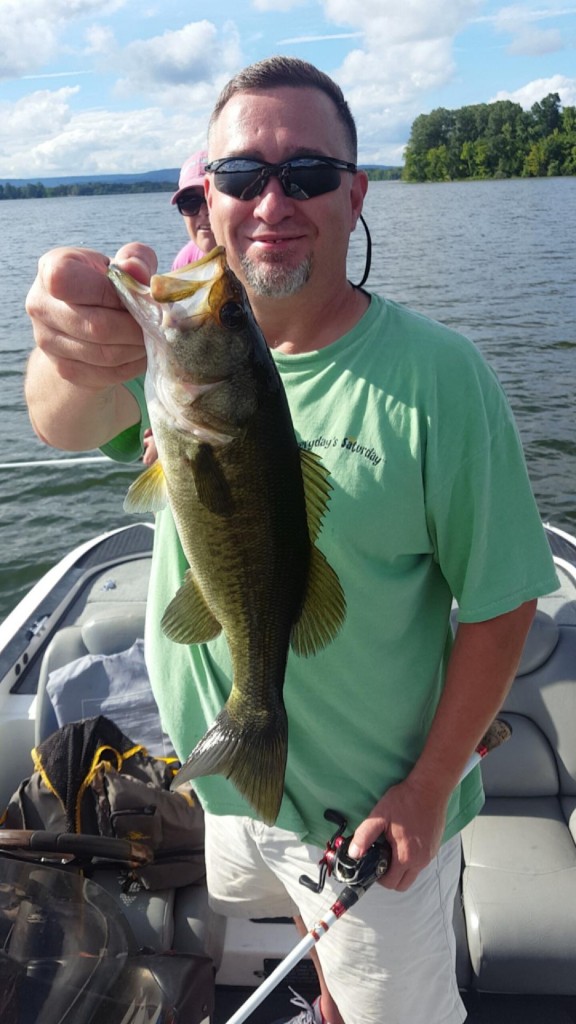 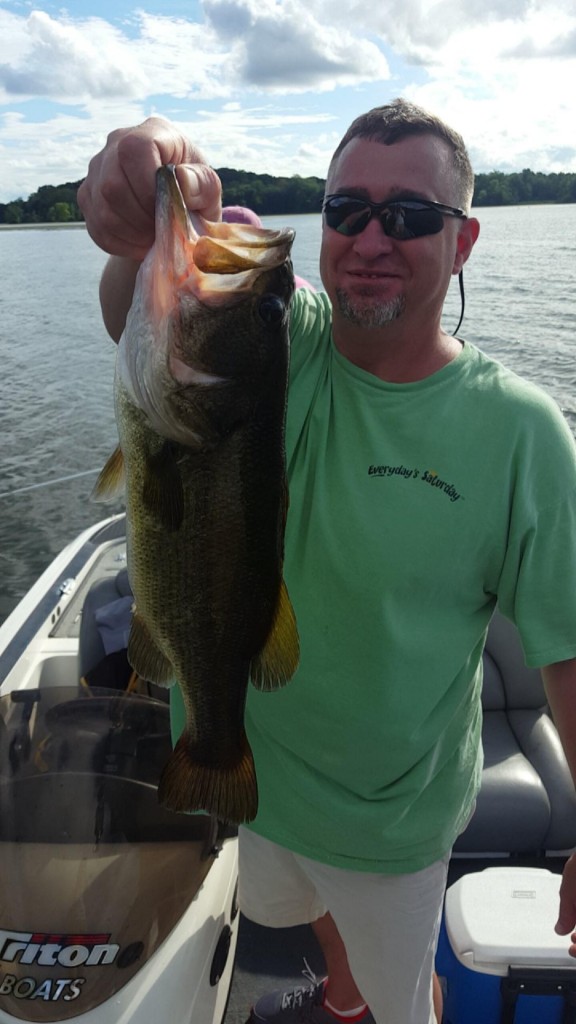 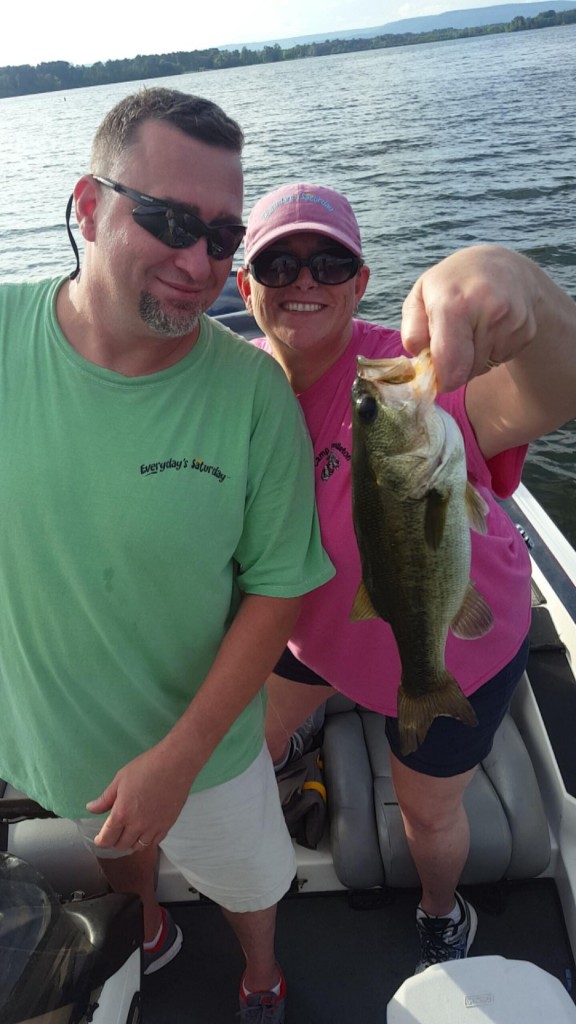 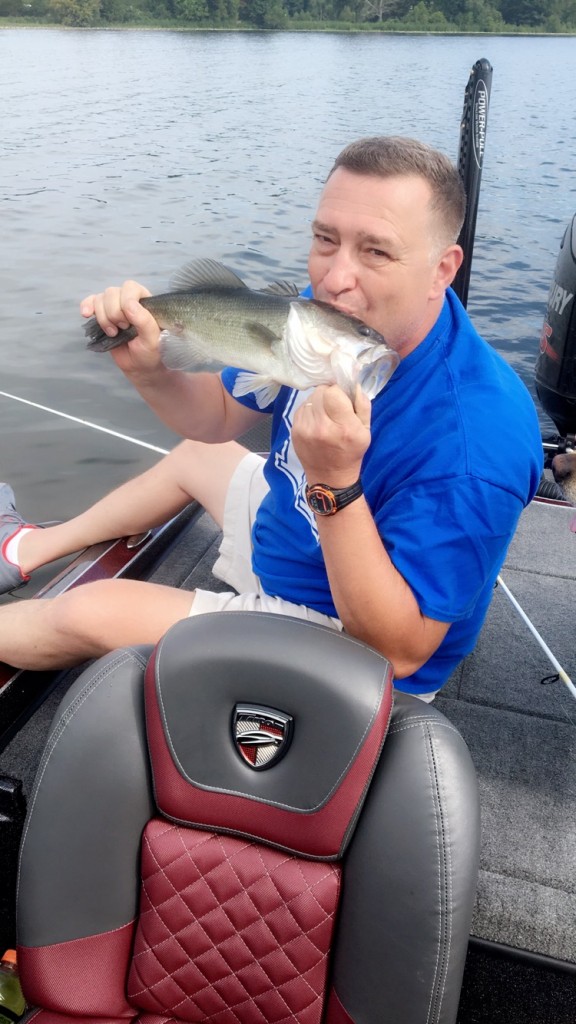 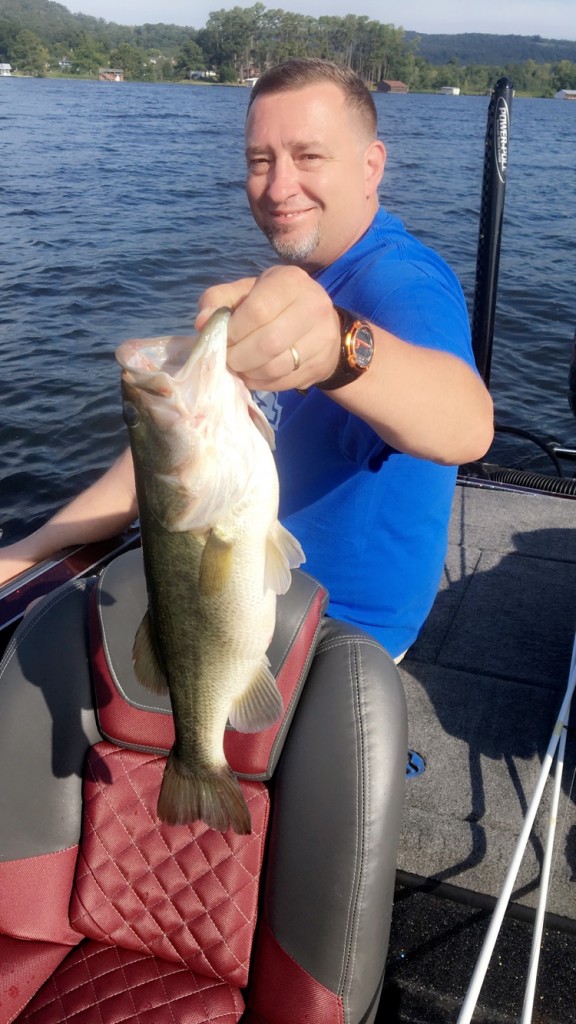 Mid Day: Flipping a Heavy Hitter 4×4 Jig on grass edges got your rod doubled over but the bites are spaced out but well worth the effort. Broke out the Picasso Shad Walker again this week  working it along thick grass edges and tricking a few bass. 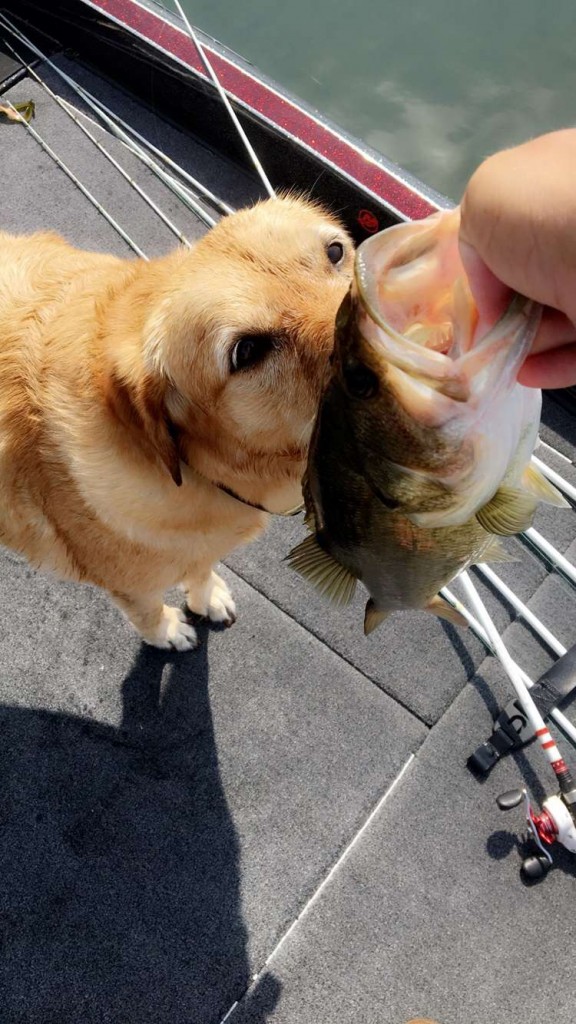 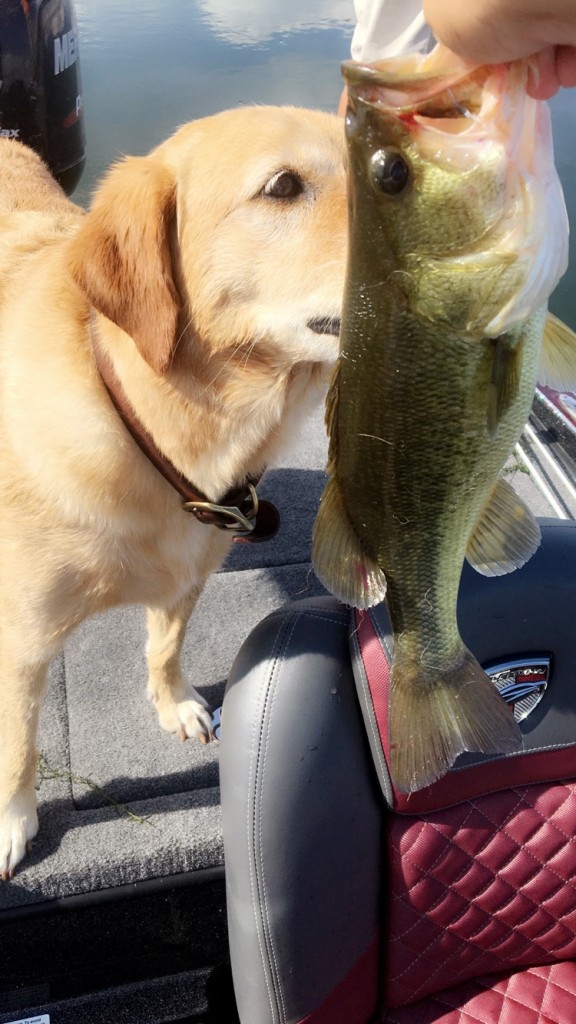 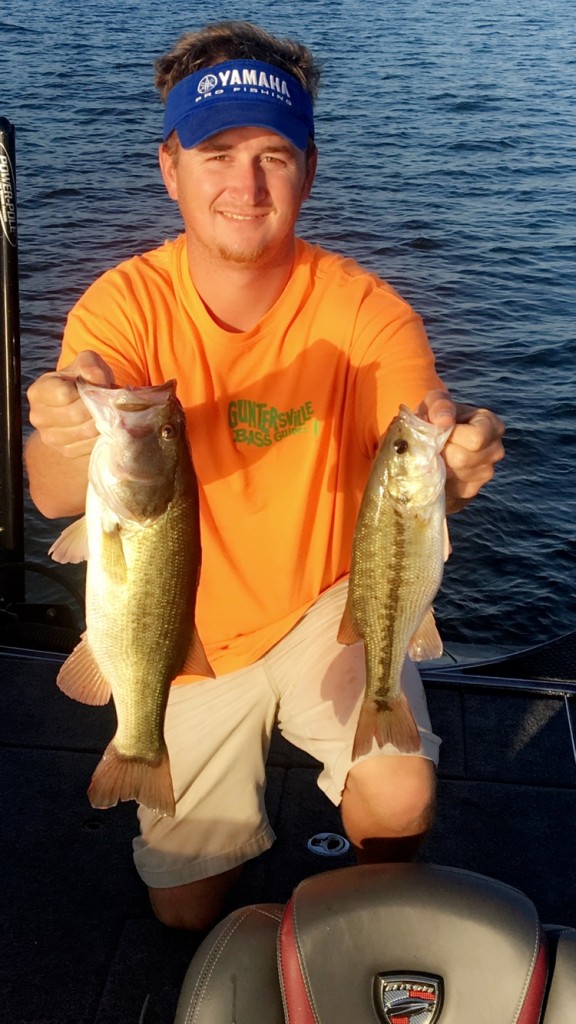 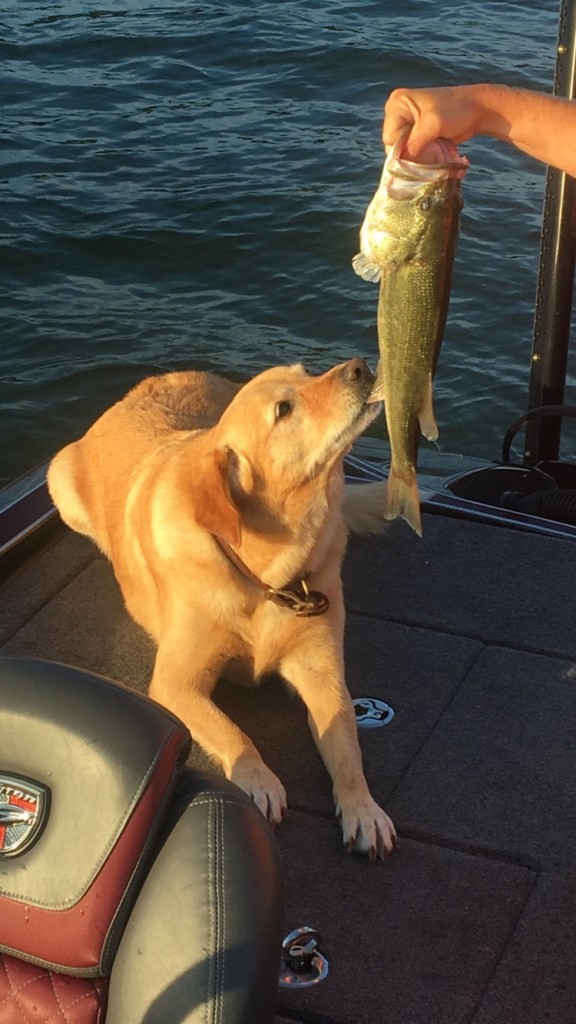 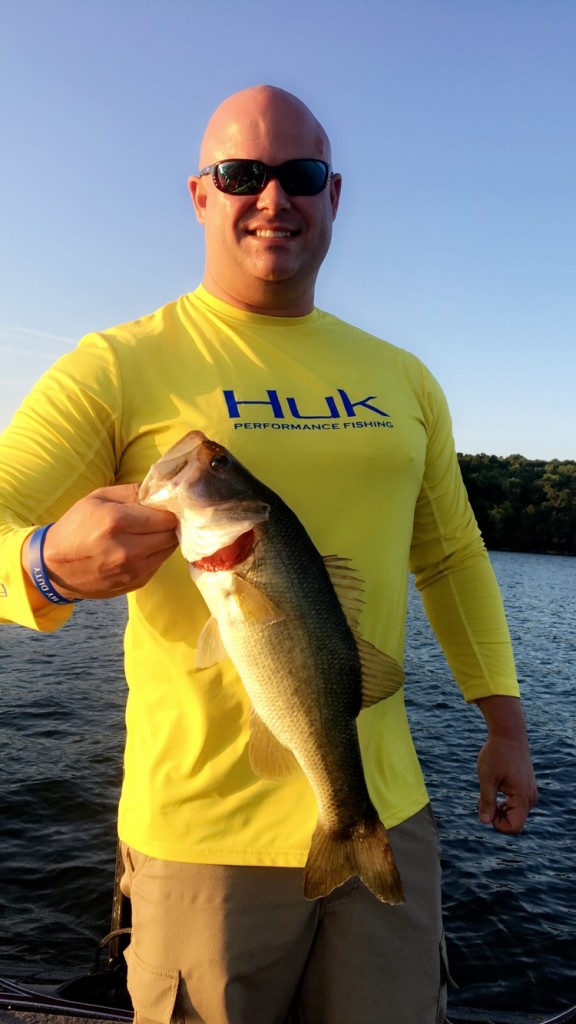 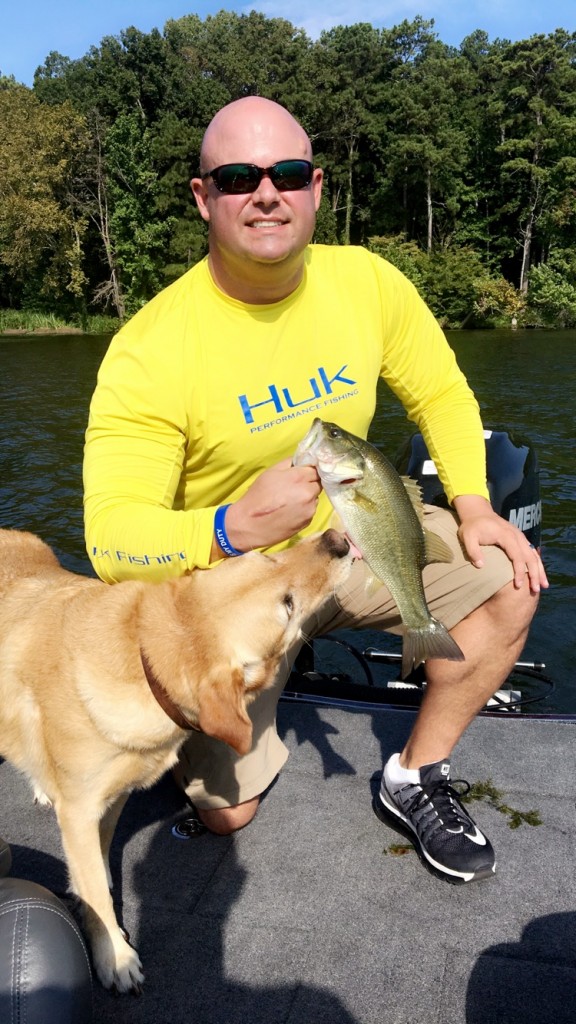 Now the scratching of the head comes to play. All week things was lining up to be on track for some late summer early fall fishing, Well come Saturday things changed in a bad way, the bass would clobber the swim jig like take the rod out of your hands and not get hooked and the same with flipping the big jig , why? That’s a great question, I am gonna blame it on the North & East wind heck I don’t know they acted the same on Sunday even going to NetBait Super Twitch they wouldn’t eat it we hooked them on the outside of the head. And with this storm brewing out in the Gulf is going to change it up. Time will tell!

September and October dates are filling up call to get your Frog Fishing date booked!